Why Should You Read Virginia Woolf

What if William Shakespeare had a sister who matched his imagination, his wit, and his way with words? Would she have gone to school and set the stage alight? In her essay “A Room of One’s Own,” Virginia Woolf argues that this would have been impossible. She concocts a fictional sister who’s stuck at home, snatching time to scribble a few pages before she finds herself betrothed and runs away. While her brother finds fame and fortune, she remains abandoned and anonymous. In this thought experiment, Woolf demonstrates the tragedy of genius restricted, and looks back through time for hints of these hidden histories. She wrote, “When one reads of a witch being ducked, of a woman possessed by devils, of a wise woman selling herbs, or even a very remarkable man who had a mother, then I think we’re on the track of a lost novelist, a suppressed poet, of some mute and inglorious Jane Austen.” “A Room of One’s Own” considers a world denied great works of art due to exclusion and inequality. How best can we understand the internal experience of alienation? In both her essays and fiction, Virginia Woolf shapes the slippery nature of subjective experience into words. Her characters frequently lead inner lives that are deeply at odds with their external existence. To help make sense of these disparities, the next time you read Woolf, here are some aspects of her life and work to consider. She was born Adeline Virginia Stephen in 1882 to a large and wealthy family, which enabled her to pursue a life in the arts. The death of her mother in 1895 was followed by that of her half-sister, father, and brother within the next ten years. These losses led to Woolf’s first depressive episode and subsequent institutionalization. As a young woman, she purchased a house in the Bloomsbury area of London with her siblings. This brought her into contact with a circle of creatives, including E.M. Forster, Clive Bell, Roger Fry, and Leonard Woolf. These friends became known as the Bloomsbury Group, and Virginia and Leonard married in 1912. The members of this group were prominent figures in Modernism, a cultural movement that sought to push the boundaries of how reality is represented. Key features of Modernist writing include the use of stream of consciousness, interior monologue, distortions in time, and multiple or shifting perspectives. These appear in the work of Ezra Pound, Gertrude Stein, James Joyce, and Woolf herself. While reading Joyce’s “Ulysses,” Woolf began writing “Mrs. Dalloway.” Like “Ulysses,” the text takes place over the course of a single day and opens under seemingly mundane circumstances. “Mrs. Dalloway said she would buy the flowers herself.” But the novel dives deeply into the characters’ traumatic pasts, weaving the inner world of numbed socialite Clarissa Dalloway, with that of the shell-shocked veteran Septimus Warren Smith. Woolf uses interior monologue to contrast the rich world of the mind against her characters’ external existences. In her novel “To the Lighthouse,” mundane moments, like a dinner party, or losing a necklace trigger psychological revelations in the lives of the Ramsay’s, a fictionalized version of Woolf’s family growing up. “To the Lighthouse” also contains one of the most famous examples of Woolf’s radical representation of time. In the Time Passes section, ten years are distilled into about 20 pages. Here, the lack of human presence in the Ramsays’ beach house allows Woolf to reimagine time in flashes and fragments of prose. “The house was left. The house was deserted. It was left like a shell on a sand hill to fill with dry salt grains now that life had left it.” In her novel “The Waves,” there is little distinction between the narratives of the six main characters. Woolf experiments with collective consciousness, at times collapsing the six voices into one. “It is not one life that I look back upon: I am not one person: I am many people: I do not altogether know who I am, Jinny, Susan, Neville, Rhoda or Louis, or how to distinguish my life from their’s.” In “The Waves,” six become one, but in the gender-bending “Orlando,” a single character inhabits multiple identities. The protagonist is a poet who switches between genders and lives for 300 years. With its fluid language and approach to identity, “Orlando” is considered a key text in gender studies. The mind can only fly so far from the body before it returns to the constraints of life. Like many of her characters, Woolf’s life ended in tragedy when she drowned herself at the age of 59. Yet, she expressed hope beyond suffering. Through deep thought, Woolf’s characters are shown to temporarily transcend their material reality, and in its careful consideration of the complexity of the mind, her work charts the importance of making our inner lives known to each other. 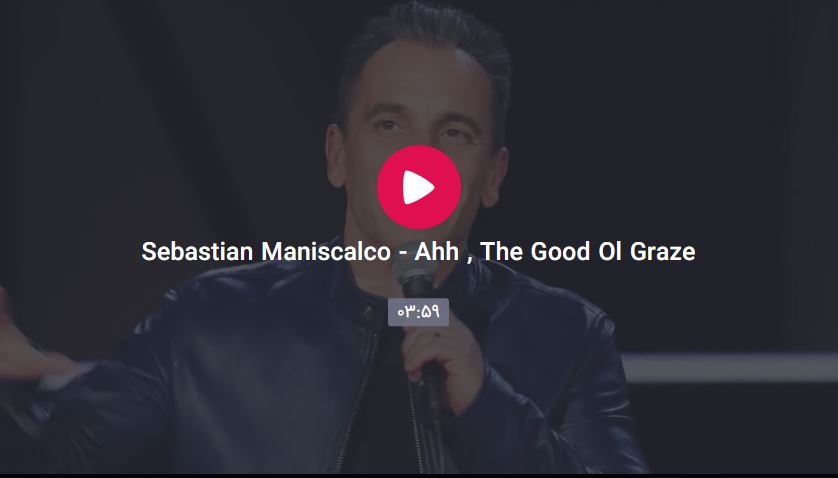 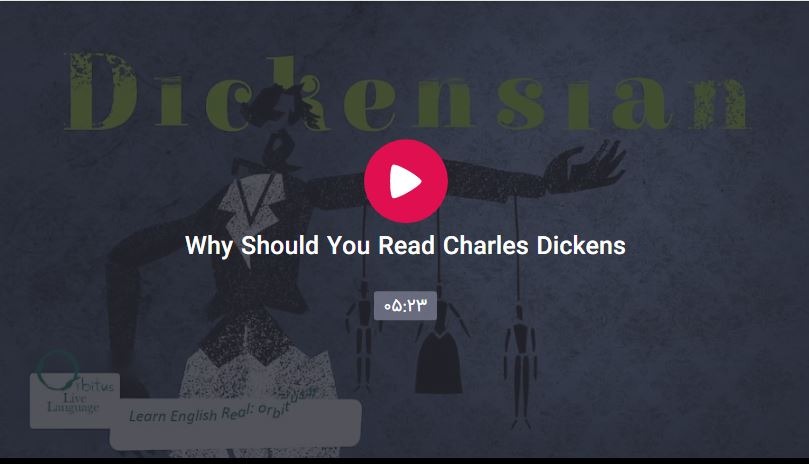 Why Should You Read Charles Dickens 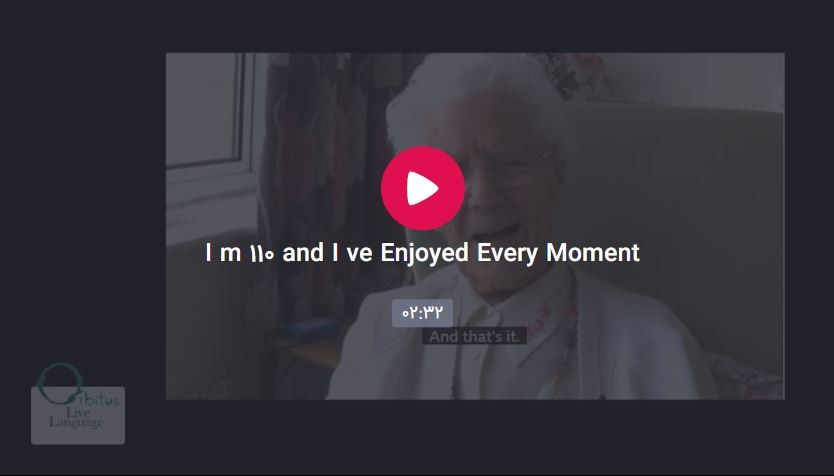 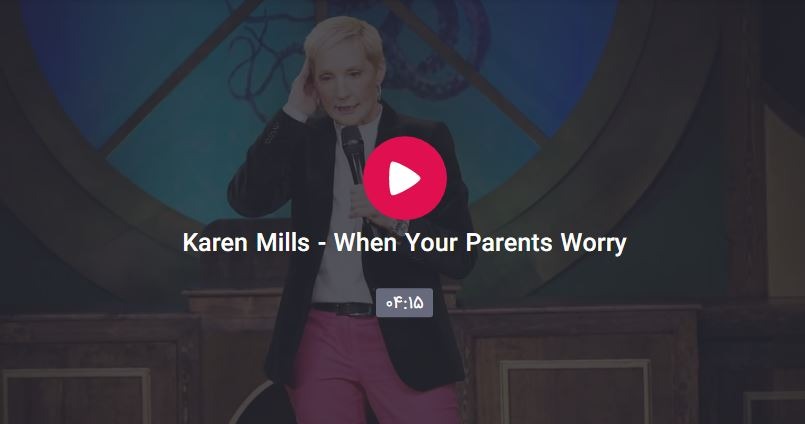 Karen Mills – When Your Parents Worry 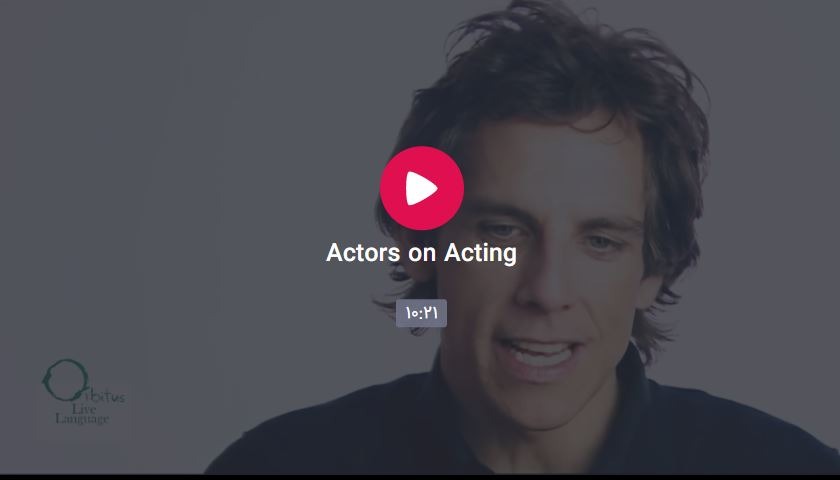 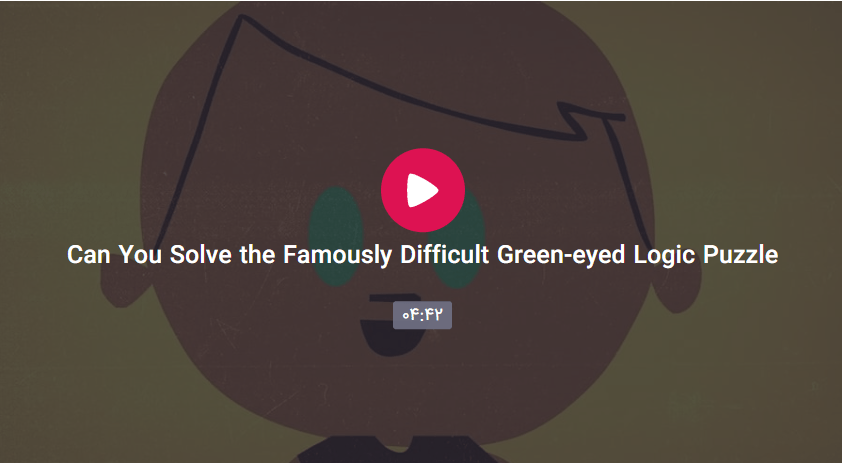 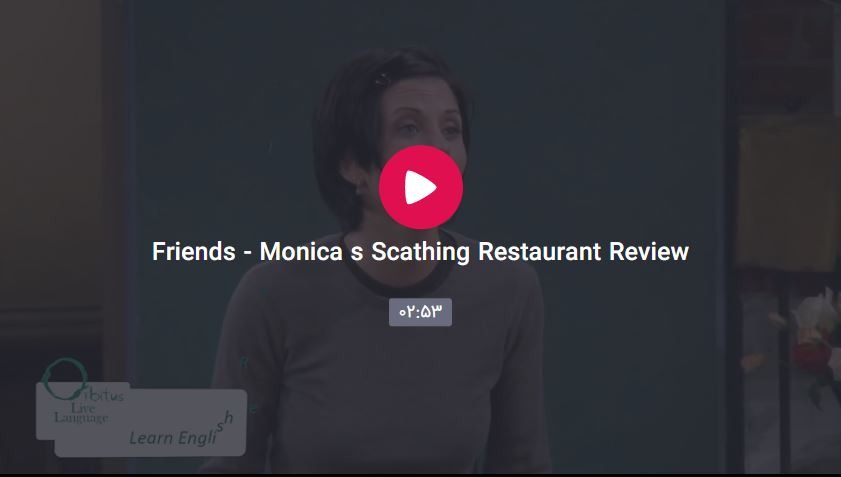 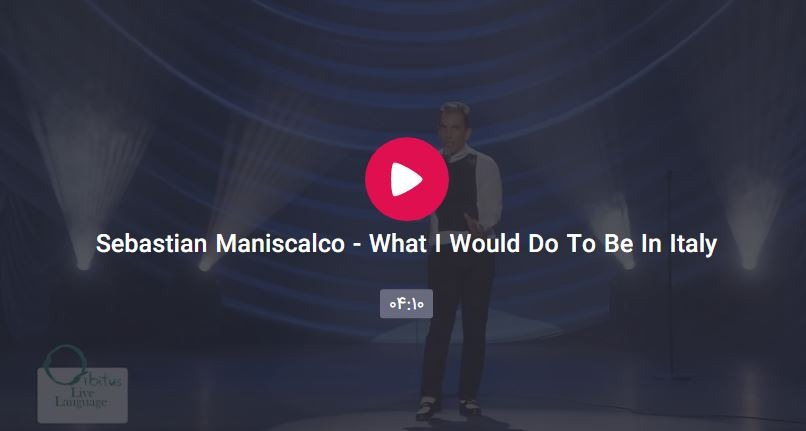 What I Would Do To Be In Italy 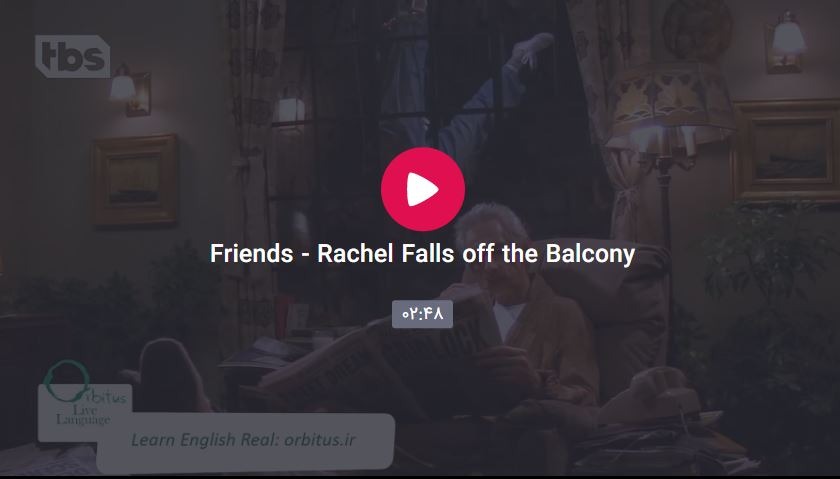 Rachel Falls off the Balcony 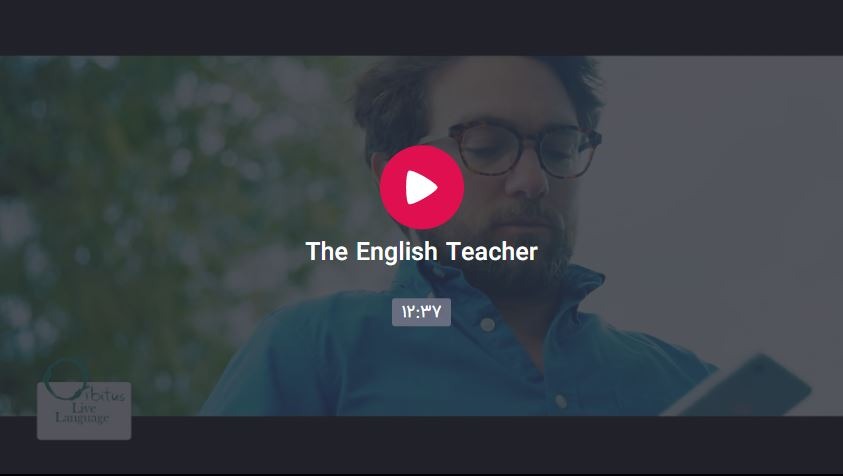